The symbol of Lankaran city, Lankaran Lighthouse was built in the 18th century.
Surrounded by small houses, the structure is quite some way from the sea -- a fact that seems odd until you understand that the Caspian Sea has had fluctuating levels over the years. So much so, it's earned the nickname the "breathing Caspian."
A secret underground tunnel links the lighthouse to the Zindan Tower. 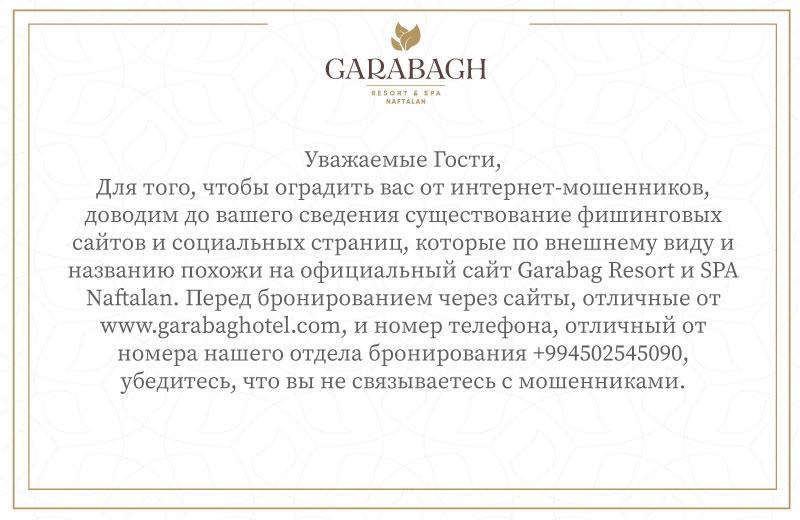